The Chibbet race is wonderfully cute and fluffy but prove tricky to use due to their low defenses and average health. This guide aims to show one of the more inventive ways to get use from your Wilder in conjunction with a Squire or two. All Tier Is are listed for beginner players but as usual, squires can be upgraded to knights, and so on. The back row is optional here, but the Apprentice and Vagabond add some more ranged attack while the Tinker can combine with the Wilder for further tile control. 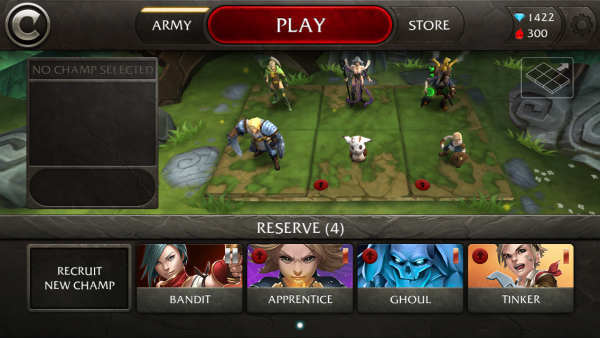 N.B. Due to the lack of Tier I Champs, in my own reserves, a Knight, Sorceress, Alchemist, and Archer are featured in the comps.

Wilders and Squires are made to work hand in hand. The heart of this strategy relies on the Squire's capability to Knockback opposing Champs into a Wilder's hungry Weeds. 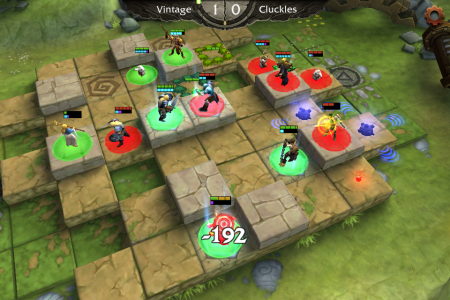 This example uses Level 13's comp which is pretty typical in everyday play; specifically, players often load their front lines with tanks like Squires and Knights. However, this strategy should work well with any comp.

The first crucial step of this strategy is to get your Wilder out fast onto a central energy tile quickly as seen below. The extra energy should help the Wilder plant down the Weeds quickly. 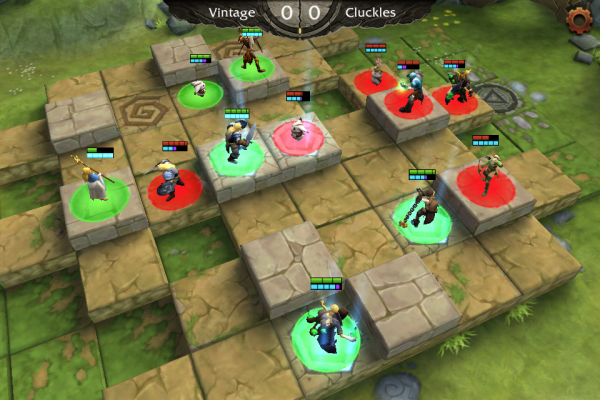 Because support characters generally have limited movement, the Wilder can plant down

before the back lines can catch up to the front Champs. This will effectively divide your opponent's team. 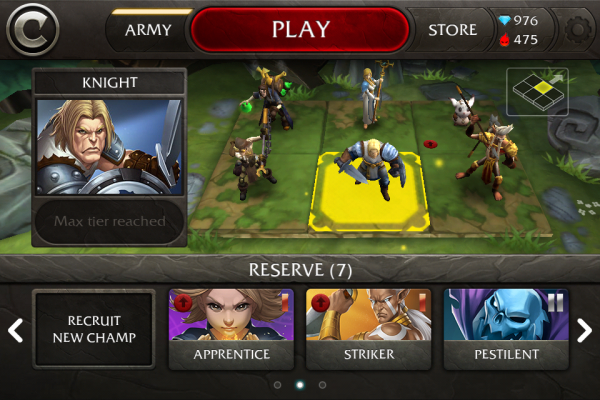 Chances are, your Wilder will be being bashed around by a front line tank at this point. If your Wilder survives the onslaught, move it out of the way and allow a Squire to take its place. (If your fluffy Wilder dies, move the Squire into position anyways) 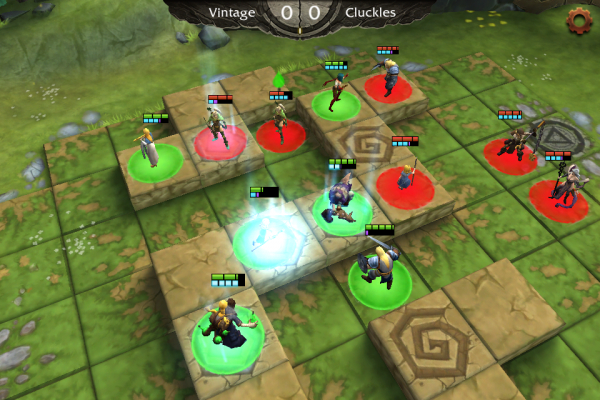 Your enemies are now forced to give up their place on the center of the map. Otherwise, if they don't move out of the way fast enough, the Squire can use

to push Champs into the hungry Weeds. A Tinker on support further adds tile control (and if you want, a mine on weeds can do extra damage). 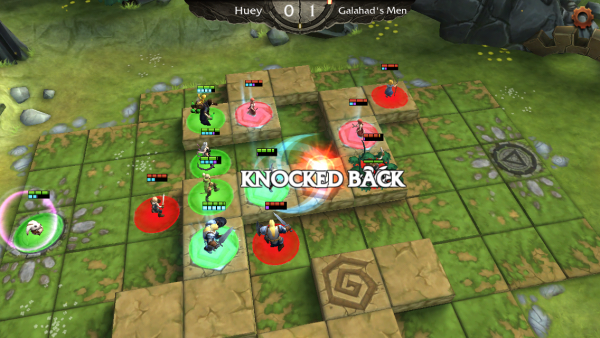 The Wilder's 4 tick ability debuffs enemy allowing for extra damage to be dealt. If a Wilder is able to get to the center of the map, it can effectively debuff all the enemies around to take added damage.